The Power of Vulnerability in your Relationship! 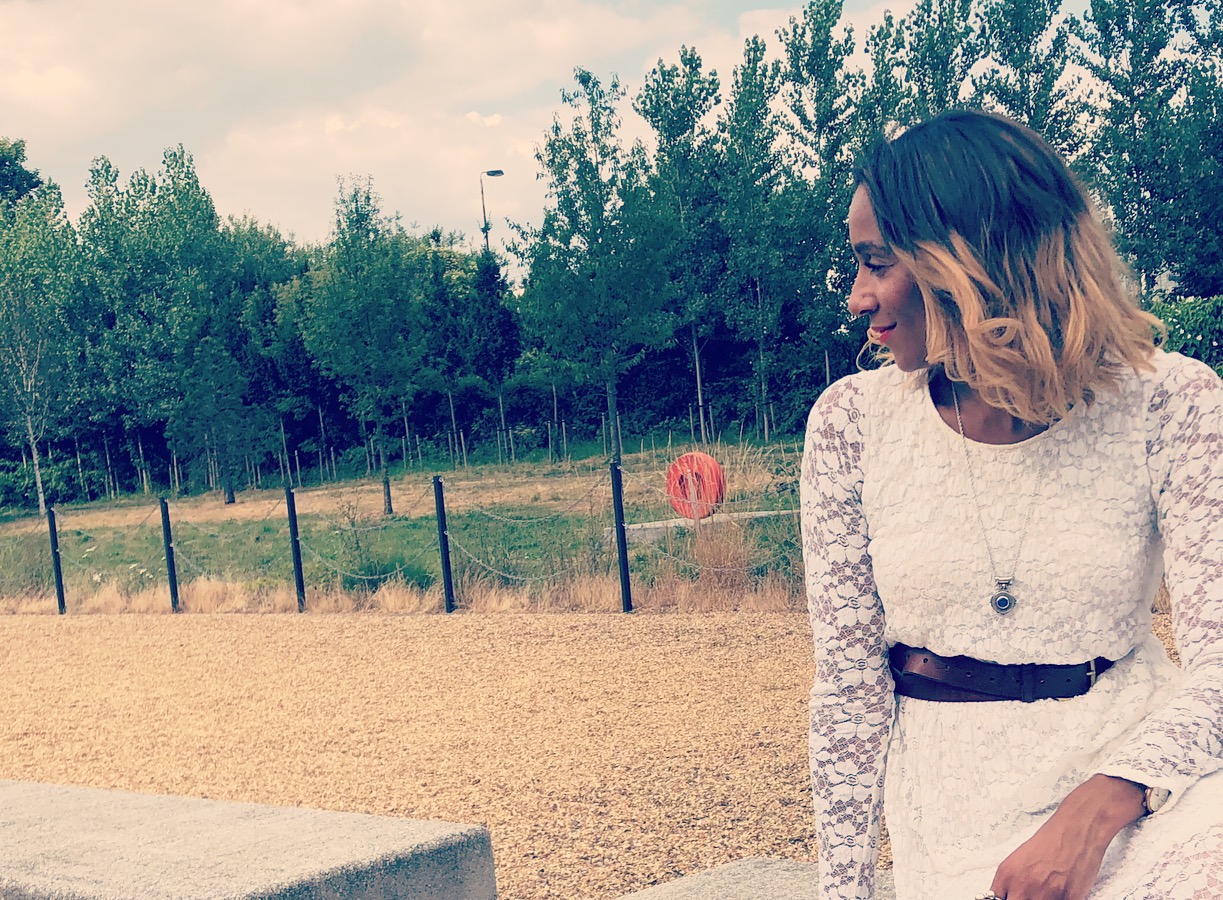 Vulnerable… Are you comfortable or uncomfortable with it? Before becoming a coach this was a word I would roll my eyes at and ignore. However now days this is a word I preach to those I work with who want to have strong, loving, happy relationships.

Cue 5/6 years ago this very word had a total different meaning to me. To be vulnerable was to be ‘weak’ and submissive. I couldn’t bare watching people who were vulnerable and who would cry and show all of their emotions, I would judge them and get agitated with how pathetic they were…. I know, I know and you’re probably judging me right now for that, but I couldn’t help it, I was triggered by my own issues lol

I later realised why I found it so hard to see vulnerability be expressed and it was because of the meaning I had given it. From growing up I had learned to be ‘tough’ and ‘hard’. I was a total control freak and believed that as long as I had control of myself, then no one could really hurt me. Being vulnerable in my relationship for me, was like asking me to cut myself open and lye their with all my weakness’s and emotions out for my partner to take advantage of, it was not an option. In my eyes I needed to stay strong, independent and to never rely on a man, incase he p*ssed off and left me unable to cope.

So, this was what I believed I needed to be in order to have relationship ladies, however what this did was leave me very misunderstood. After the end of a 5-year relationship I was totally shocked when my partner told me that he had never felt loved by me. I was going through the worst heartache, so I couldn’t understand what he was on about and how he never knew I loved him. But, as I began my journey of healing I started to understand why my partner had felt the way he did. I realised that my refusal to be vulnerable, meant I was denying to myself how much I actually loved and needed my partner. I was unconsciously refusing to admit this to myself for fear of being weak, needy and most of all, I had a massive fear of rejection.

My heartache was tough because I‘m actually a very sensitive person and not the hard person I thought I was and had been trying to be. I had tried to hide who I really was but in the midst of a heartache with my emotions running all over the shop, it was too hard to keep hiding from myself and so this was were I began to learn what vulnerability was…

Although I had started to understand myself and my fears, it wasn’t easy to just be vulnerable all of a sudden. So cue a new relationship and my now BF telling me to let go and be vulnerable, well you can imagine my instant reaction; guard up and me thinking, p*iss off telling me to be weak. But as I sat and reflected back on the lessons I had learned from my previous relationship, I knew that I didn’t want to be misunderstood again. I didn’t want to go through life not really giving myself to my partner and feeling like I had to be strong and do everything alone. I realised it was actually more hard work trying to be ‘hard’ and ignore who I really was and what I wanted. I mean what does being hard even really get you…

So as I began to work on trusting my boyfriend I learned to open up and allowed myself to be vulnerable. There were a whole heap of fears and resistance that I had to deal with, but when I finally learned that I could be vulnerable, a feeling washed over me that I couldn’t explain. It was a sense of freedom and fulfillment. I had finally let go. I surrendered to trying to be everything I thought I needed to be and allowed myself to be who I was. I softened and showed my sensitive, emotional side, which was not weak or pathetic and it was more so empowering and courageous. Letting my boyfriend into who I really was felt amazing. I learned to trust and lean on him in a healthy way and having that support, love and feeling of togetherness has made us even stronger as a couple.

You see when you can be vulnerable in your relationship it gives you a deeper sense of love and connection, which is everything we humans need to live a happy, fulfilled life. Allowing yourself to be vulnerable not gives only you but also your partner a richer understanding of you, which means he can support you and your needs as you navigate life together. Being vulnerable with you partner brings an intimacy, as you both show up as your authentic selves and unconditionally love and accept each other.

Being vulnerable takes great courage because yes, there is a risk that you may get hurt or rejected in the process. But being 100% you is a feeling that’s always worth the risk. When you learn to let go of your fears of rejection and your need to control, you will see how powerful being vulnerable really is for building a strong, loving relationship!